Goin' Hollywood is a film podcast led by two eccentric hosts who take you on an adventure through cinema! JD & The Ghost have been called "the most sofisticated movie reviewers that one guest has ever heard"(true story) but as much as they love to review movies, they like to get creative with their approach! Sometimes asking how a film was greenlit in the first place, sometimes paying tribute to a great film, or actor, or genre in a Spotlight episode, or interviewing guests from the industry, these "Head Weirdos in Charge" do it all from the "Not So Secret Underground Lair in Weirdoville"! What is Weirdoville? Guess you'll have to tune in to find out! See you in Weirdoville! 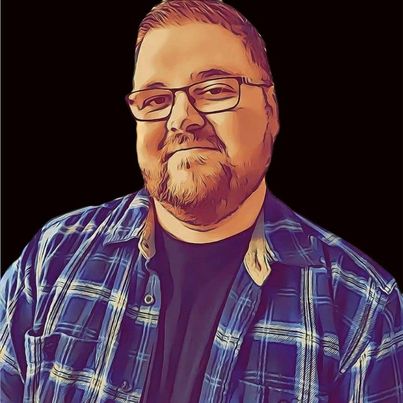 Arguably the louder of the pair, JD is the conspiracy minded content nerd of the show. With a love for researching film and the stories within them, JD tries to disect the inner workings of movies, like pulling apart a clock! JD is also officially ordained as a Dudeist Priest in Dudeism, the religion based on The Big Lebowski(he can even totally marry people, man) 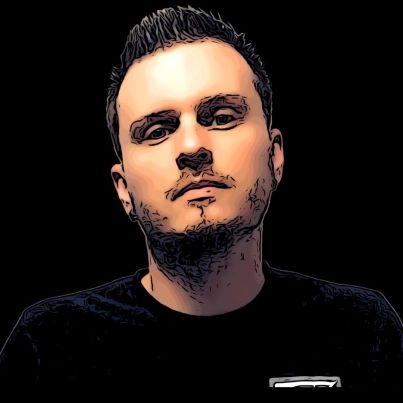 He who haunts Weirdoville, The Ghost is the show's process nerd. After moving around the world as a kid(legit globetrotter, this spooky SOB) He ultimately ended up in America, and it was there that he truly discovered his passion after seeing Signs, by M. Night Shyamalan, The Ghost fell in love with the art of filmaking. He looks to dive into the creation end, as well as the business of filmaking(because there is NO business like showbusiness!)

New episodes emailed as soon as they air, as well as our new monthly newsletter!